Birla Mandir is a Hindu sanctuary, based on a 280 feet (85 m) high hillock called Naubath Pahad on 13 sections of land (53,000 m2) plot. The development took 10 years and was opened in 1976 by Swami Ranganathananda of Ramakrishna Mission. The sanctuary was built by Birla Foundation, which has likewise developed a few comparative sanctuaries crosswise over India, which are all known as Birla Mandir.

Hyderabad tourism is not only about visiting historical places in Hyderabad but also about the famous mythological place, Birla Mandir located near Khairatbad. Birla Mandir is constructed on an old high hillock named Naubath Pahad which is about 280 feet high. The temple is constructed with several tonnes of marble brought from Rajasthan and the architecture is in Oriya style and it took almost 10 years to complete the construction of this beautiful temple. The temple was devoted by Sri Ranganathananda head of Ramakrishna Mission in 1976 and since then the temple receives prayers in a grandeur way.

The Mandir is dedicated to the Kaliyuga Daivam Lord Venkateswara and the idol is 11 feet high receiving devotional prayers every day in the temple. The atmosphere of the temple is so serene every sculpture is beautifully carved out of white marble stone and you can witness several paintings of epic Ramayana, small temples of Hindu deities, and the most noticeable 47 feet bronze flagstaff at the top of the temple.

The specialty of Birla Mandir:

How to Reach Birla Mandir:

Birla Mandir spending Time: 1 hour
Things to do at Birla Mandir: Visit the temple and offer prayings to Lord Venkateswara. 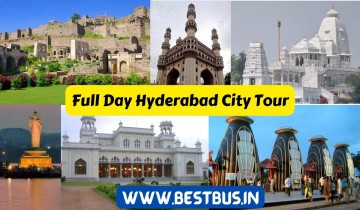 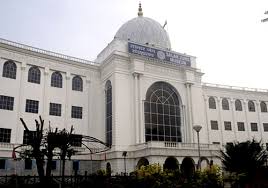 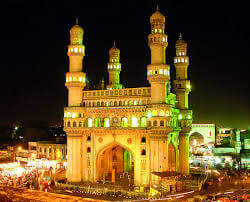 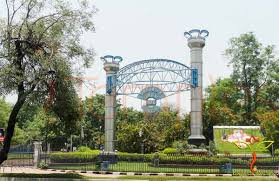 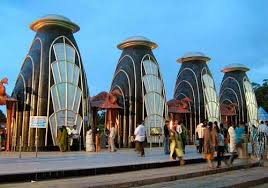 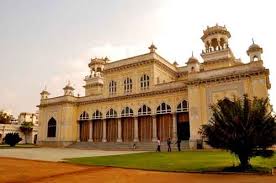 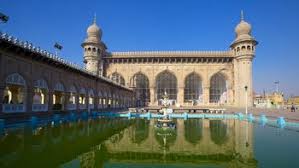