The Visvesvaraya Industrial and Technological Museum, (VITM), Bangalore, India, a constituent unit of the National Council of Science Museums (NCSM), Ministry of Culture, Government of India, was established in memory of Bharat Ratna Sir M Visvesvaraya. The building, with a built up area of 4,000 m2 (43,000 sq ft), was constructed in Cubbon Park. It houses various scientific experiments and engines, and was inaugurated by the first Prime Minister of India, Pandit Jawaharlal Nehru, on 14 July 1962. The first gallery set up at VITM, on the theme of 'Electricity', was opened to the public on 27 July 1965.

In order to honour Bharat Ratna Sir M Visvesvaraya, the All India Manufacturers’ Organisation, Mysore State Board, decided to set up a science and technology museum at Bangalore, and the foundation stone was laid by Shri B. D. Jatti, Chief Minister of Mysore, on 15 September 1958. The Visvesvaraya Industrial Museum Society (VIMS) came to be registered as the nodal agency in order to pool resources from various industrial houses. A building with a display space of 4,000 m2 (43,000 sq ft), which was constructed in Cubbon Park, houses displays of industrial products and engines. It was inaugurated by the first Prime Minister of India, Pandit Jawaharlal Nehru, on 14 July 1962.

However, the society felt that the southern region lacked a science museum. The eastern region already had a science museum in Calcutta under CSIR, which was quite popular, and on the Society’s request CSIR took over VITM. The society nominated a permanent representative to the executive committee of VITM, and on 27 July 1965, VITM opened in Bangalore with the first gallery on the theme of ‘Electricity’.

In the year 1970, VITM launched the Mobile Science Exhibition (MSE) with 24 participatory exhibits mounted on a bus. The MSE Bus travels throughout South India, and it continues to be a very effective tool for Science communication in the rural area as the bus carries with it a portable planetarium, telescope for night sky observations, HD large screen TV for science film shows in the evenings, materials for conducting popular science shows and demonstrations aimed towards the general populace.

In 1978, the science museums/centres including VITM were delinked from CSIR and brought under a newly formed society registered on 4 April 1978 as National Council of Science Museums (NCSM). In 1979, an extension was added to the building, increasing the total area of the museum to 6,900 m2 (74,000 sq ft).

NCSM set up three additional science centers at Gulbarga (Karnataka) in 1984, Tirunelveli (Tamil Nadu) in 1987 and Tirupati (Andhra Pradesh) in 1993, which are functioning under the direct administrative control of VITM. Thus, VITM has become the southern zone headquarters of NCSM.

The museum attracts nearly one million visitors a year,[citation needed] and is open on all days (except Deepavali and Ganesha Chathurthi) from 09.30 to 18:00. 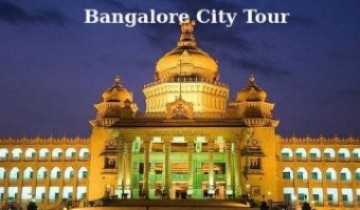 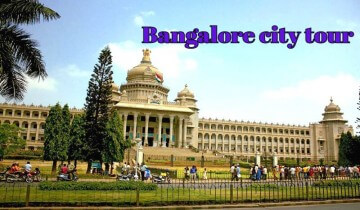 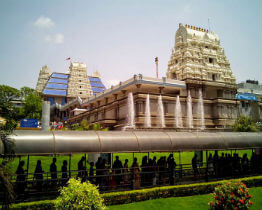 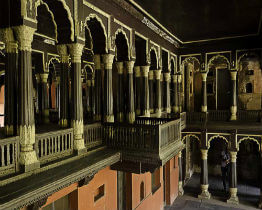 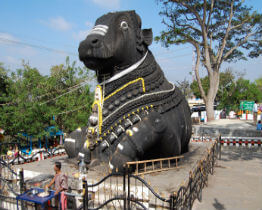 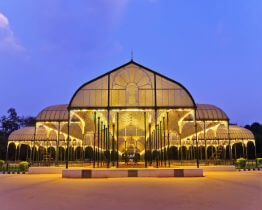 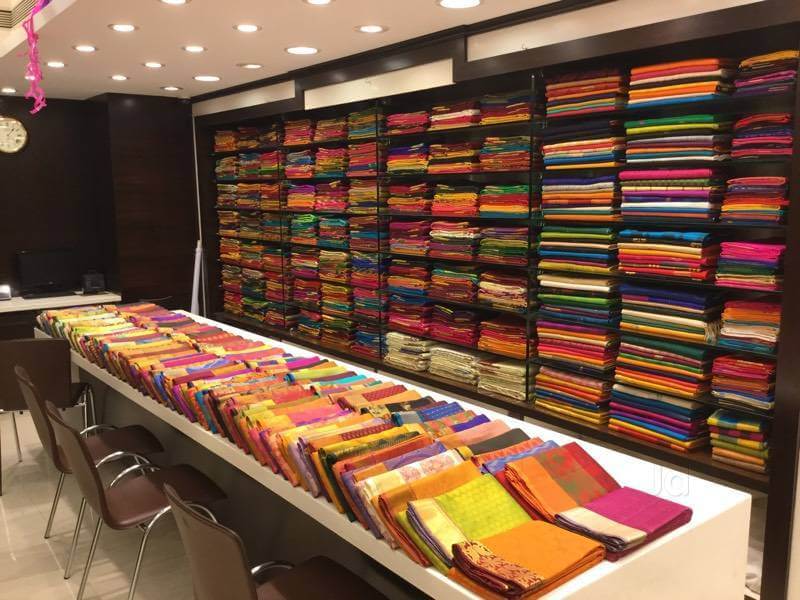 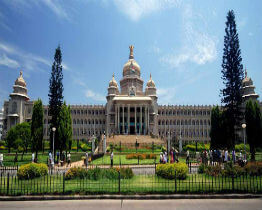